We are proud to announce the release of Nucleon Atomic 5; a simply distributed computing software for any supported language.

The data will be pushed to worker nodes from database systems or files. This allows to execute map&reduce script against dataset or data streams. 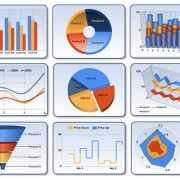